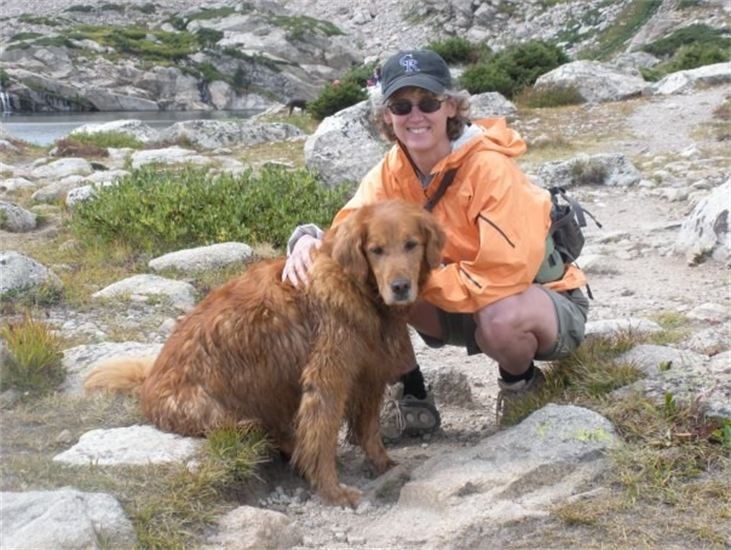 Poochy Doos, LLC, A professional pet sitting and dog walking company in Fort Collins and Loveland,  boasting one Rat Terrier as its Publicist, and another as VP of Social Media, welcomes new business partner, Ann Jones as its CFO.

Poochy Doos, LLC is gearing-up for big growth. With a growing client-base, large community presence and revenues that promise to eclipse last year, Poochy Doos, LLC offered a 50% partnership to a former part-timer.

Fort Collins, CO – Poochy Doos, LLC welcomed Ann Jones as a 50% Shareholder on May 10, 2013. Jones accepted the offer after having been with the company for just over six months. “Ann has a natural talent communicating with people and animals,” said Founder, Mary Watterson. “From the very beginning, Ann demonstrated a radical passion I’ve only seen in shareholders chasing a dream. I knew immediately I wanted to keep her around.”

Jones originally hails from Plymouth, Connecticut. Ann and her husband Chris moved to Fort Collins six years ago where they now reside with their son. Jones received her Masters of Science in Therapeutic Recreation & Leisure from Central Connecticut State University. She is currently enrolled in a six-month professional pet sitter certification program through Pet Sitters International.

Along with day-to-day canine fitness and behavior, Jones will be focusing on finance, business development, events and community outreach. “The future looks very bright,” said Jones. “We’ve seen a 52% revenue increase in the first quarter this year over last. That says a lot about our vision and the pet- loving community of Fort Collins.